This is a free online presentation, everyone is welcome.

Did you miss the event?  You can watch the replay RIGHT HERE!!

Our goal in offering these summits to the community is to see life from a spiritual perspective, which can bring healing to physical, mental and relationship issues. In these talks, listeners are challenged to question the status quo of the inevitability of mental and physical disease, age, and decline. Through a deeper understanding of God, all can realize innate freedom and health. The speakers presented ideas based on the Bible and the teachings of the Discoverer and Founder of Christian Science, Mary Baker Eddy. As we open our thought, we discover infinite possibilities that can bring solutions to life’s problems.

Our Continued Gift to The Community:
Inspired points of view that lead to more peace, health and happiness in life. Donations to our Lecture Fund are always welcomed and can be sent to the church at 2081 Lake Tahoe Blvd., So. Lake Tahoe, CA 96150 Attention: Treasurer and marked “Lecture Fund”.

The Talks are an online event Love without limit, Life without fear

Fujiko Takai Signs, a student, practitioner, and teacher of Christian Science joins us from Tokyo, Japan.  She is a former president of The Mother Church, The First Church of Christ, Scientist in Boston, Massachusetts. Fujiko studies the relationship between prayer and healing, consciousness and reality, spirituality and well-being. Her goal is to find out how we can free ourselves from various limitations. Never Alone: How Spiritual Ideas Work in Us

In the middle of difficult circumstances, it would be so reassuring to feel supported in our efforts for progress, instead of feeling alone. In this talk, Melanie discusses what she’s found helpful in her practice of Christian Science healing: that God loves us deeply, is an active presence of good in our lives, and provides fresh ideas about our spiritual nature that wipe away fear and reveal inspired solutions.

By turning to God for help, we open up to divine ideas and feel the presence of God in tangible ways, ways that change our lives and our health for the better. She calls this healing.

During the talk, Melanie will explore God as Spirit, Love, and Mind, rather than as a man-like figure making arbitrary decisions about our lives. This divine Mind is the one source of all good and true ideas. So God’s thoughts remind us of our spiritual identity, guide us to express more love, and show us our divine intelligence.

She will talk about Christ Jesus’ teachings in the Bible as being the best example of how to heal by listening to these ideas. And she delves into Mary Baker Eddy’s book, Science and Health with Key to the Scriptures, as the explanation of Christian Science healing based on Christ Jesus’ life. Melanie will give examples of how this healing approach has transformed lives, including a mother and her infant daughter who experienced physical healing. The mother said, “It felt like the ideas themselves did the work.” Becoming a writer and performer of hymns and inspirational Christian music is something that Andrew says really “found me”, and now it’s part of who he is. The more he writes, the more he discovers how music can spiritually prod and poke us: stirring, awakening and ultimately healing. It brings blessings every day, and he loves few things more than being able to share these melodies, harmonies and healing messages with anyone who’ll listen. Eight of his compositions have been published in the new Christian Science Hymnal used in churches all over the world.  Andrew’s assessment of this achievement is that “it is as exciting as it is humbling”. 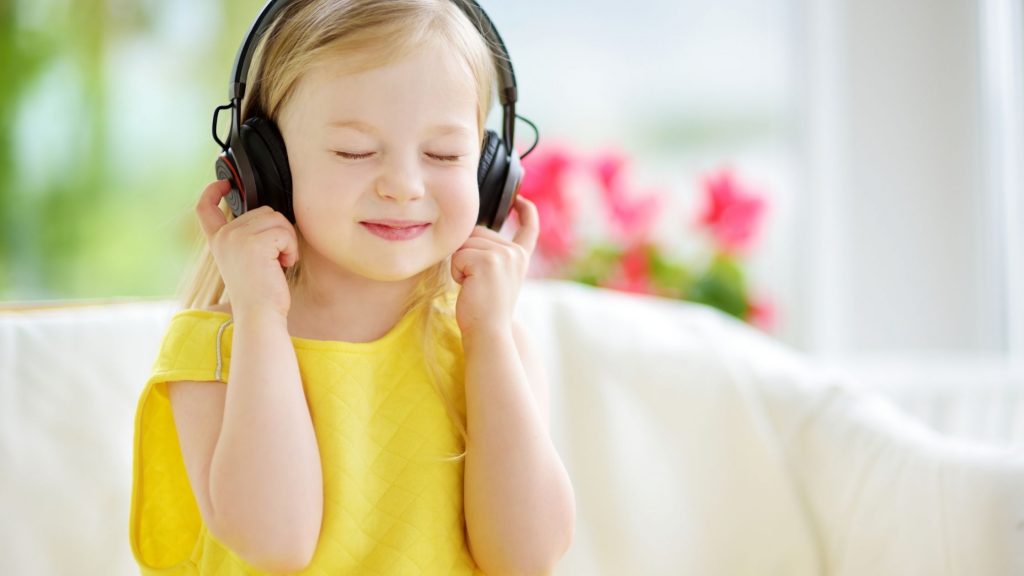 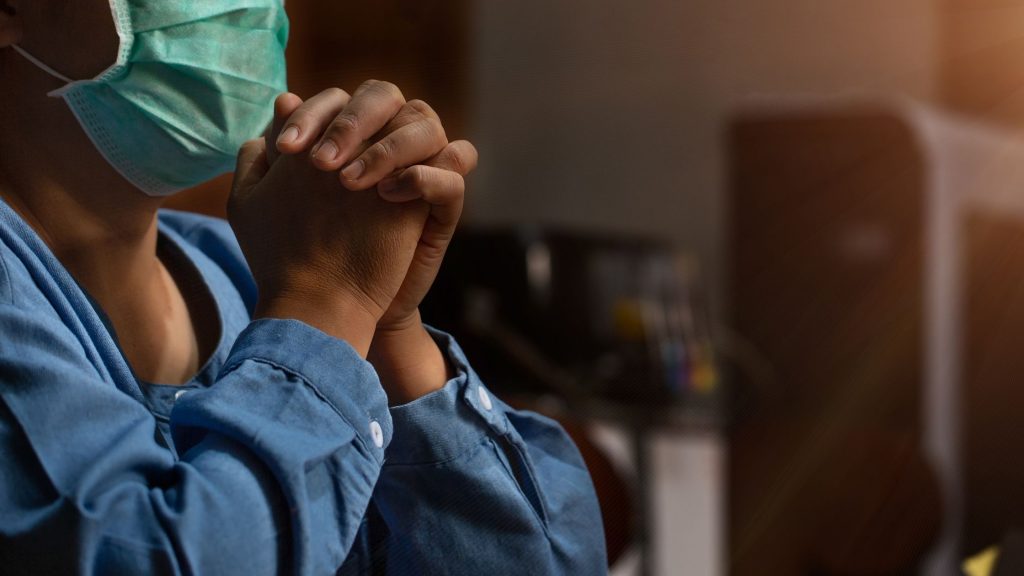 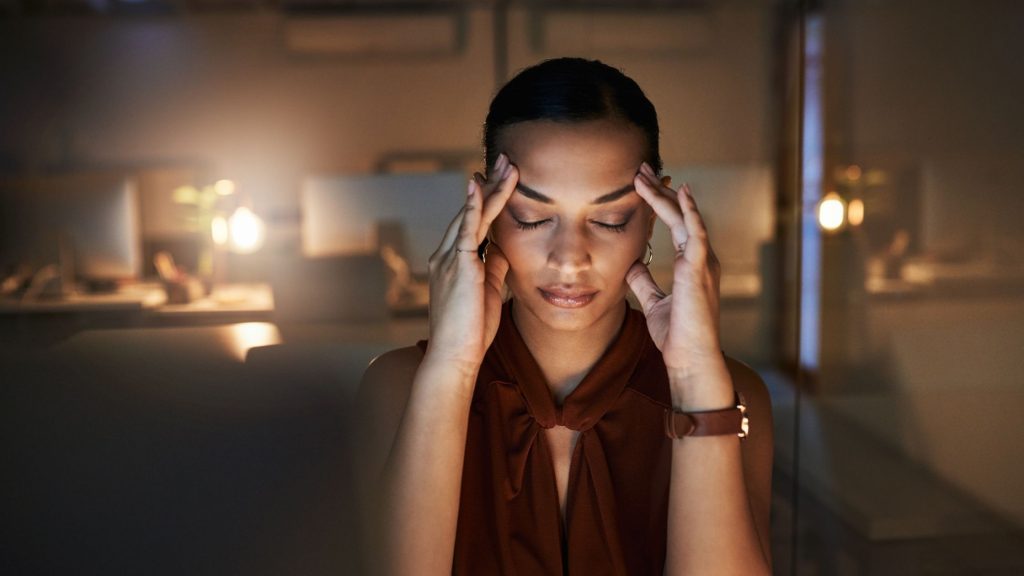 Overwhelmed by the World