This was our third Spiritual Summit. The major goal for these events is to share with the community a way in which to get beyond challenges that life presents and gain a balance on the side of good. Ideas, based on the Christ and the teachings of the discoverer and founder of Christian Science, Mary Baker Eddy, were presented on where people can turn when they have tried everything and nothing has worked. Do you just have to live with something with no hope of betterment? Our speakers shared how we can expect good and to gain freedom from whatever is bothering us! Thoughts were introduced that challenge the status quo of how diseases are inevitable, how others are incurable, how people just expect to deteriorate and decline, or put up with chronic conditions of disease or depression, and open ideas toward a peaceful, loved, healthy being. Life doesn’t have to be one thing after another. As we open our thought through prayer to more infinite possibilities, we find solutions to life’s problems.

Our Continued Gift to The Community:
Inspired points of view that lead to more peace, health and happiness in life. 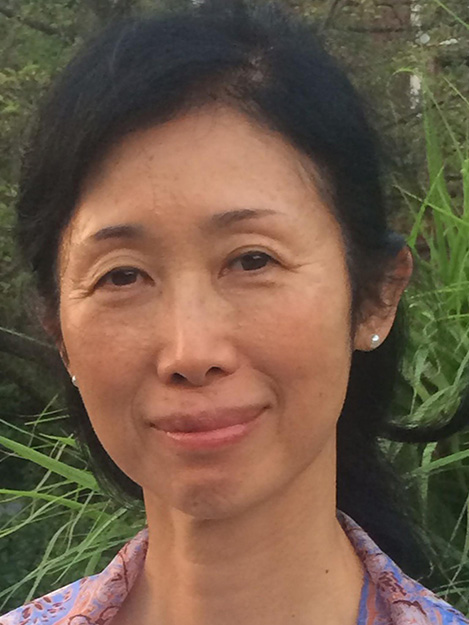 Fujiko comes from Tokyo, Japan and has a family, husband and two daughters working in the US.

She is a student, practitioner, and teacher of Christian Science, and is a past president of The Mother Church, The First Church of Christ, Scientist in Boston, Massachusetts. She studies the relationship between prayer and healing, consciousness and reality, spirituality and well-being. Her job is to find out how we can free ourselves from various limitations. 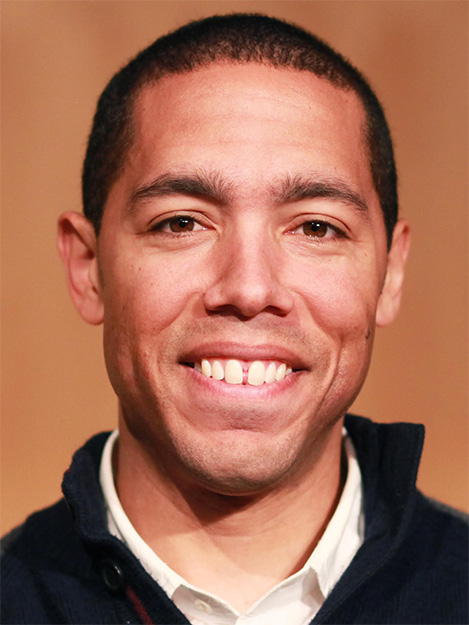 Mark has had a deep love for the Bible ever since he was a little boy. He was inspired when he read about men and women in the Bible overcoming hatred, famine, war, physical disease, and other hardships and triumphs. It didn’t matter what the odds were, or what conditions they faced, individuals in the Bible seemed to flourish in adversity based on one common theme, their deep love for God.

Mark grew up in a Christian Science household where there was another book he loved to read daily: Science and Health with Key to the Scriptures written by Mary Baker Eddy. The very purpose of her book is to help unlock and reveal the deeper divine meaning and inspiration of the Bible. Together these two books point to the practical healing and saving power of God and its present availability for all mankind. Mark knew that someday he wanted to share that healing message with the world.

As he grew into adulthood, experiences in the field of education as a summer camp director, outdoor educator, athletics coach, and resident counselor, all helped to develop his understanding and practice of Christian Science. While working with young people, Mark had multiple opportunities to witness God’s healing power. These examples proved to him that the healing power of the Christ is just as alive and relevant today as for the men and women of the Bible. In 2010, with a desire to focus solely on healing through prayer, Mark went into the full-time public practice of Christian Science. 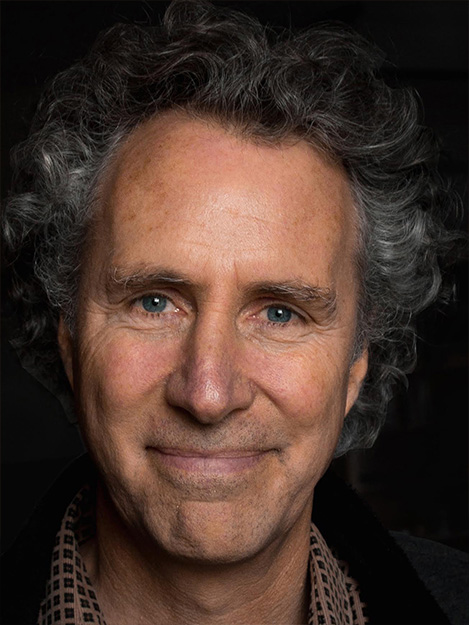 “So, what is your heart beating for?” That was a question Chet faced in his late twenties. He was a struggling filmmaker in Los Angeles, experiencing some problems with his heart after a failed marriage and an unsuccessful business venture. On his mental knees in prayer, he opened to a passage in Mary Baker Eddy’s writings that instantly got his attention: “The heart that beats mostly for self is seldom alight with love.” * He realized that the function of the heart is to beat for God; it’s a reflection of divine Love itself. This glimpse of the Christ—the pure love of God embracing humanity—transformed his life and health. From that day to this, he’s been doing everything he can to share the healing message of Christian Science with the world.

Chet moved to Boston in the 1990s, and since then has produced numerous exhibits, films, and projects for The First Church of Christ, Scientist. He served as creative director for The Mary Baker Eddy Library from 2000 to 2003 and helped with the development of TMC Youth—The Mother Church’s global youth initiative—after that.  The healing practice of Christian Science is where Chet’s heart is today, along with his current focus as a Christian Science lecturer and teacher.

*The First Church of Christ, Scientist, and Miscellany, p.160

We met at The Beach Retreat and Lodge at Tahoe 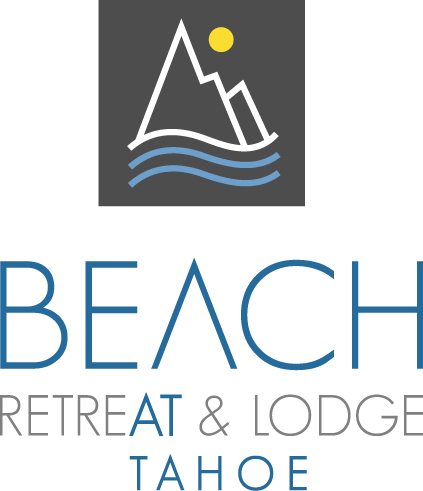 For Questions & Inquiries about Talks the Inspire, email: FirstChurchSLT@gmail.com

For Questions & Inquiries about Talks the Inspire, email: FirstChurchSLT@gmail.com